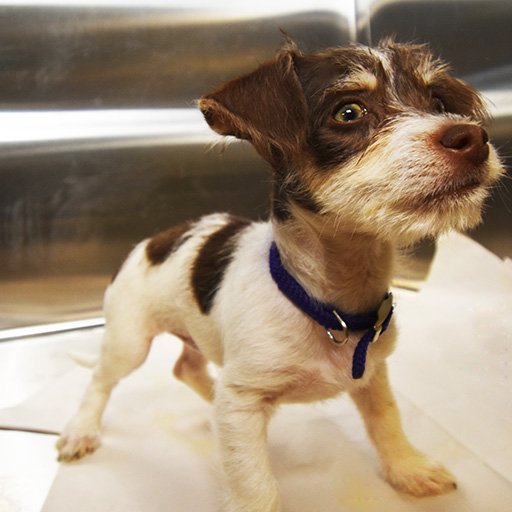 Wow, what a year this has been for Kindness Counts!

Kindness Counts Spay-Neuter Clinic’s staff would like to extend a very heart felt Thank You to the dedicated individuals having worked tirelessly alongside them in making the clinic’s first year a community success.

Sevier County Tennessee has long suffered from the drastic need for affordable animal care, especially when it comes to the animal pet population control. While Kindness Counts is unable to provide all animal care services, it has done a really great job at curbing the feral cat populations and strongly reducing unwanted pet births throughout Sevier County.

A testament to the progress being made by Kindness Counts Spay-Neuter Clinic in their first year is as follows:

Reading just some of the facts, as provided by The Humane Society of America, you begin to realize the essential importance Kindness Counts plays in the welfare of the County’s animal population.